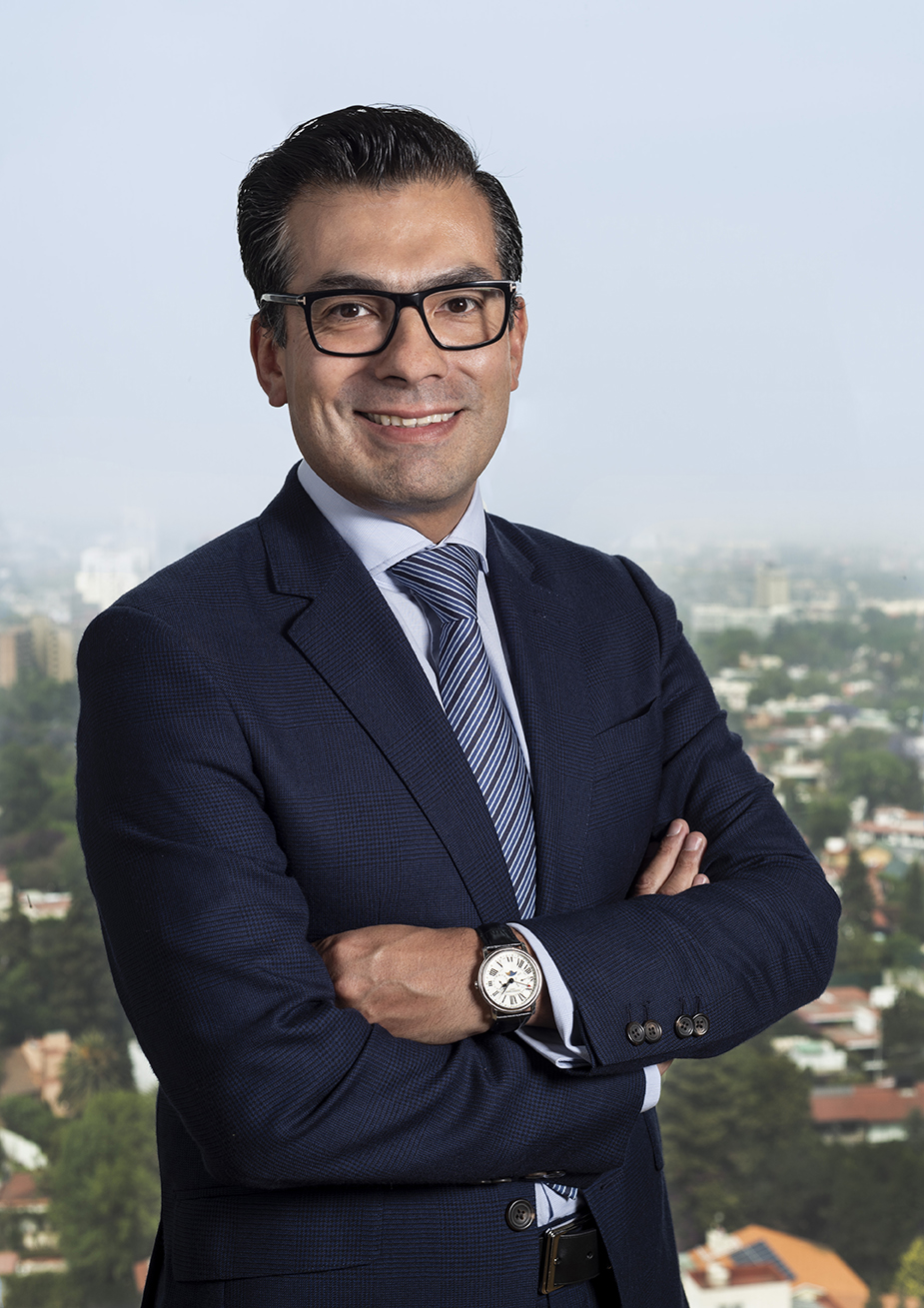 Juan Antonio Dorantes was born in Mexico City. He has a Lawyer degree from Mexico’s Escuela Libre de Derecho and a master’s degree in International Relations by Geneva School of International Relations and Diplomacy at Geneva, Switzerland. He also has post-graduate studies in EU’s Private Law and Legal Marketing by the University of Cantabria, Spain.

In 1995, Mr. Dorantes joined Mexico’s Secretariat of Economy, serving first as the Legal Counselor for the Under-Secretary of Regulations and Services for Industry and Foreign Trade, later as Director of Standardization and subsequently as Deputy Director General at the Directorate General of Regulations and Standards (DGN).

From May 2008 to April 2016, Mr. Dorantes held the position of Director General of International Trade Rules at the Secretariat of Economy, where, he served as Mexico’s lead for the negotiations on technical barriers to trade, sanitary and phytosanitary measures, regulatory cooperation, regulatory coherence, trade remedies, trade and environment, government procurement, trade and labor, trade and competition policy, as well as intellectual property rights of Free Trade Agreements at multilateral, regional or bilateral level, such as the Trans-Pacific Partnership Agreement and the Pacific Alliance. He was also responsible for ensuring implementation of Mexico’s international trade commitments in those areas.

Mr. Dorantes has served as a WTO panelist in three disputes. First, in 2008 in the dispute brought by the U.S. against China regarding Measures Affecting Trading Rights and Distribution Services for Certain Publications and Audiovisual Entertainment Products (WT/DS363). Then, in 2015, in the difference “Russian Federation – Measures on the Importation of Live Pigs, Pork and Other Pig Products from the European Union” (WT/DS475), which is still on-going at the Compliance level. Finally, on June 24th, 2016, in the dispute (WT/DS511) “China – Domestic Support for Agricultural Producers”.
Since 2016, Mr. Dorantes has been a private practitioner in the area of international trade, regulatory law and intellectual property rights.