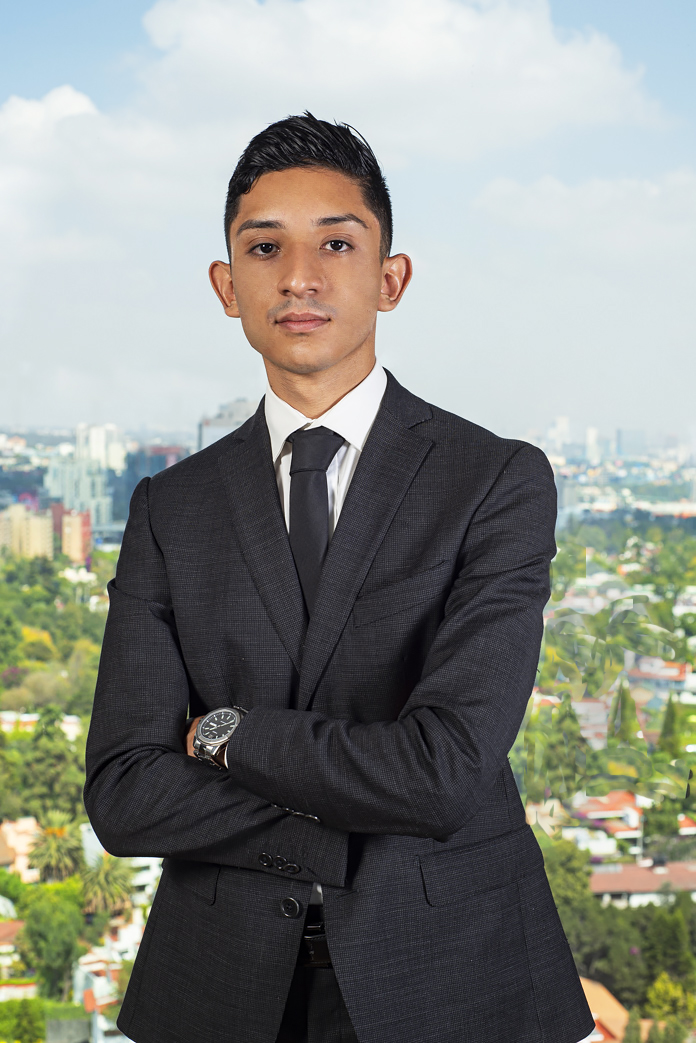 Carlos is a graduate student from the Universidad Nacional Autónoma de México (UNAM) and completed a pre-specialization in foreign trade. He has focused his professional practice on antitrust law.
He worked at the General Directorate of Market Investigations of the Federal Economic Competition Commission (COFECE, for its acronym in Spanish), assisting in the investigation of relative monopolistic practices and anti-competitive mergers and acquisitions. He was also part of the legal team in a transnational company.

He has studied antitrust law, arbitration, and corporate law.
He was a member of the Academic Excellence Program in Mexico’s Supreme Court of Justice and got the award for the best Opinion of Probable Responsibility (DPR, for its acronym in Spanish) in the Moot Comp 2020 competition.
Daniela Guevara CabelloKaren Badillo Medina